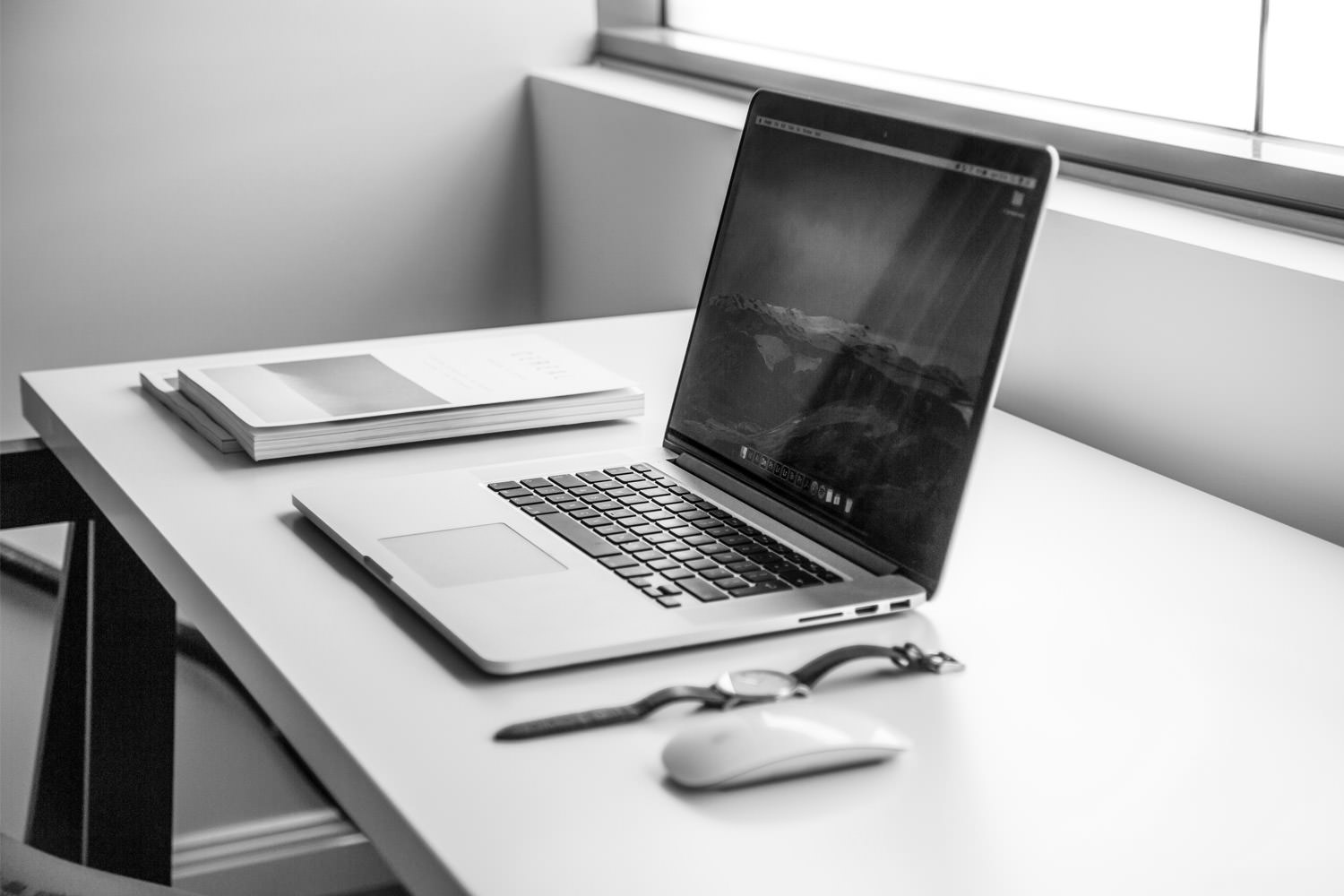 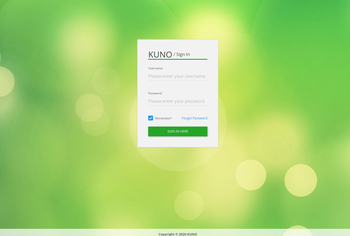 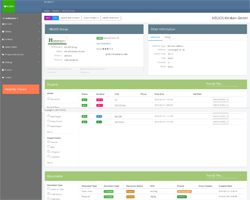 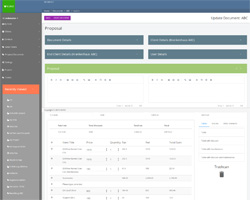 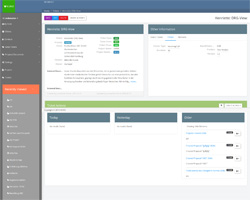 Transact GmbH, a company specialised in big data analytical software for the medical sector, approached us to build them a custom CRM tailored to their needs and specific use cases. A customer requirement was that it utilise the yii2 framework with which we conveniently have significant experience with. After a long period of getting to know their existing CRM and work-flow and analysing their new requirements we were confident that the framework could fill the role.

After the initial analysis we started to design the db schema that would support the application, mySQL was another customer requirement, and we ended up with approximately 120 tables for the core functions. Next up was the programmers and our software architect sitting down and fleshing out the application structure, what components were needed, what existing libraries and modules could be re-used and how they would all fit and work together.

Once we were confident that we had a good overview and structure in place, development started in earnest and continued at a brisk pace. Problems were of course encountered, either with the initial specifications and design or with implementation but in any case we aimed to find the most flexible and robust solution so that maintenance down the road wouldn't be a nightmare. From the very start we emphasised good communication with the client and tried to involve him in every aspect of design. Problem solving was no exception and in every case we found a solution that pleased both of us and even improved on the initial specifications.

From a design perspective we initially started out with a generic template but it was soon obvious that it was heavy, lacking aesthetically and unwieldy to work with so we scraped that and started afresh with a template of our own based on Bootstrap and which had a material design theme. Javascript was kept to a minimum and we tried to utilise the features css3 offered us for effects and such.

"Standard" features such as in-app IM using xmpp, widgets, reporting, git integration and issue tracking are of course present in the current version or are being developed and we have a ton of ideas going forward.